I guess I’ll start the story off with the scientific (lol) explanation of why we’re obviously superheros:

I have a so called “problem” with my nerves that causes me to be highly sensitive to touch.  I can feel the details of the wind on my skin, and the curvature of a each drop of water when I’m wet.  I guess this goes hand in hand with my never ending, insatiable thirst for touch.  I crave it. 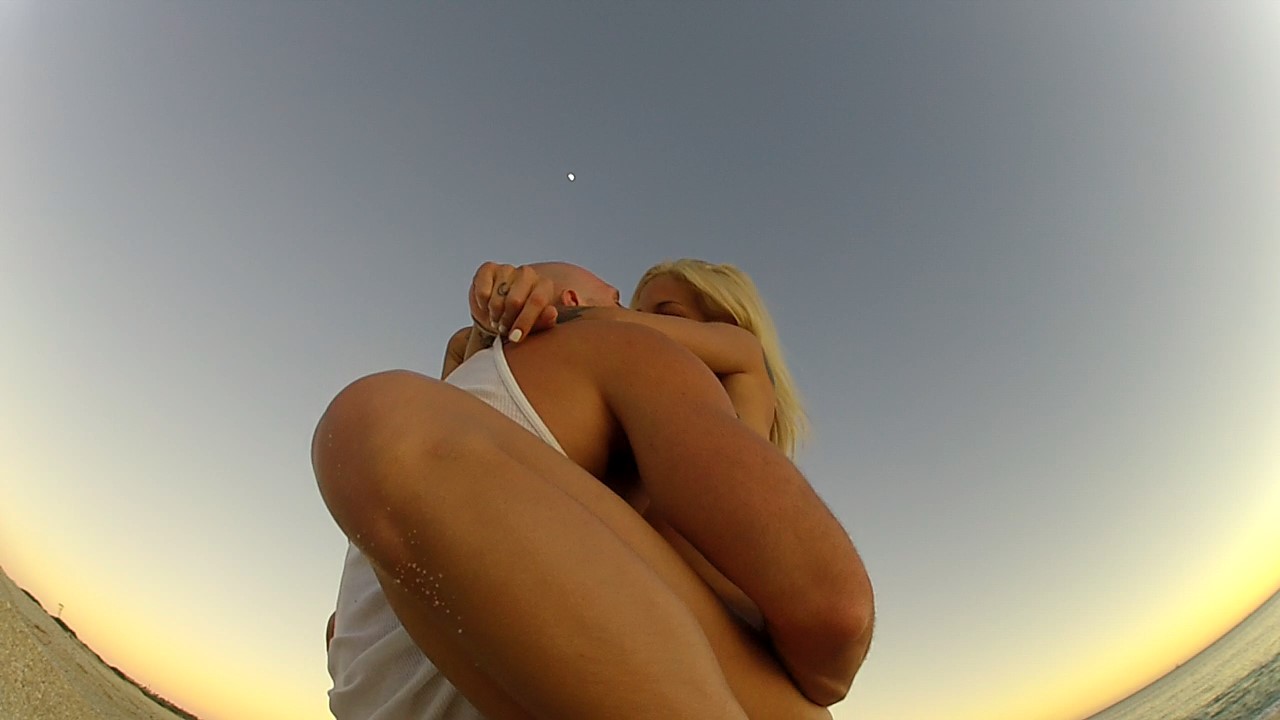 Johnny, on the other hand, is a sex god.  His intensity is overwhelming and he takes control of my entire body.  His cock is enormous and muscular and I can feel every single vein in his cock as it slides in and out of my pussy.  I can feel the heat and the power of every inch of him as he thrusts it deep inside of me.  He’s like a wizard.  Sometimes I ask him “what the fuck are you doing????” because I can’t figure out which hand is where and sometimes it feels like he has 10 hands and 10 tongues.

The combination of these two things; weird-sensitive-chick and sex-god-man creates something special.  Like fireworks.  When we finish fucking and my 20 orgasms come to an end, my entire body quivers and shakes and I can’t walk, or even stand up to save my life.  I can’t talk or function and he just looks at me and smiles.

This picture is so perfect because he knows exactly what he does to me.  From the second he starts touching me my entire body becomes electric and my nerves stand on end.  I’ve never felt a touch or a feeling as strong as when I’m around him.  I swear on everything even if someone conducted a touch test, I could tell you which one is him no question, because his touch consumes my body.  His cock wreaks havoc on my nervous system and I love not being able to handle it. 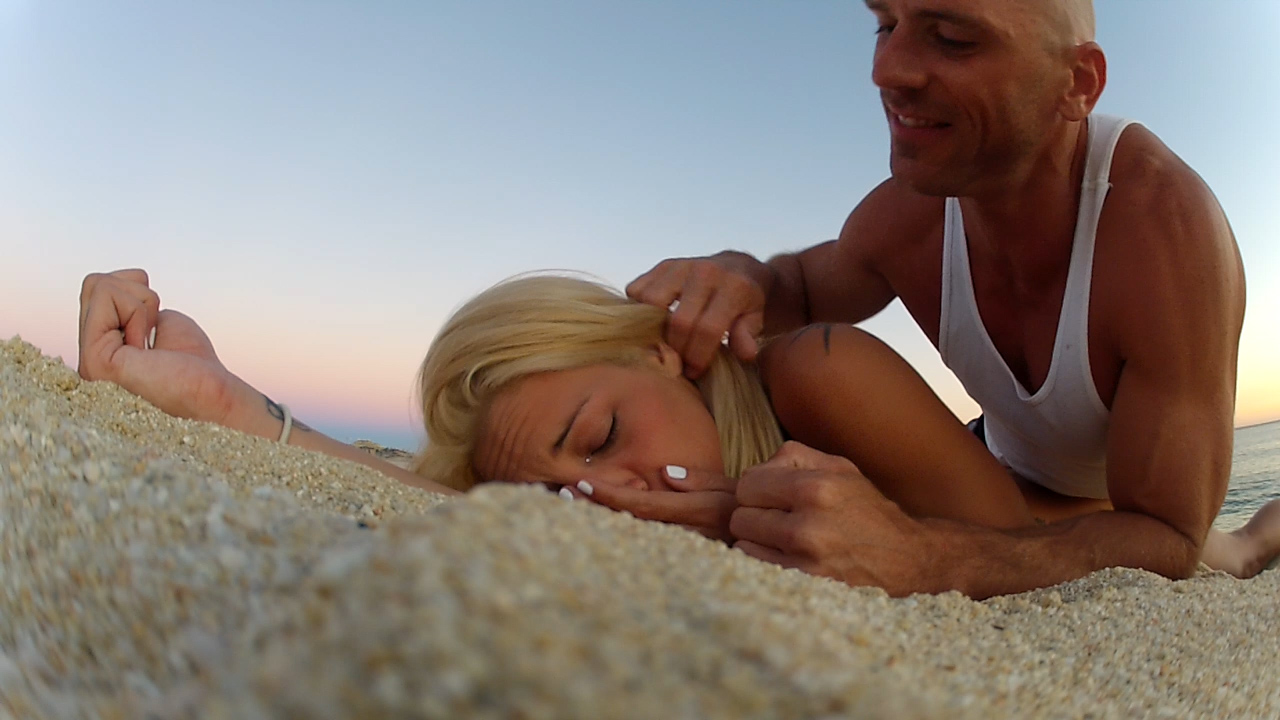 At this exact second we’re on the beach in Cabo, fucking as the sun goes down.  He’s fucking me from the back and we notice a jogger approaching on the boardwalk about to pass us.  We stop fucking so we don’t get in trouble, and my worst nightmare ensues which is trying to be quiet/act normal as the nerves in my pussy surrounding his dick twitch and flicker and my entire body vibrates as I shake.  He tells me to “shhh” but keeps his dick pressed into my body, and pumps it into me without moving anything but his dick, and looks at me and starts laughing.

He loves it.  I love it.  Fuck it’s so addicting.  Like the best drug you could ever imagine.